Advocating and working for equality and social justice is Barb Wood’s passion. She cares deeply about people in her community and has spent decades fighting for them. Barb will work tirelessly in Augusta so that all people regardless of age, race, religion, ancestry, gender, ability, sexual orientation and socio-economic status are treated with dignity and respect, and have access to basic human rights: affordable housing and healthcare, a living wage and food security.

Barb’s passionate and steadfast battle for equality began in the 1980s. Attracted by Maine’s physical beauty and independent spirit, she moved here to attend graduate school at UMO. In 1985, Barb and fellow activists founded the Maine Lesbian/Gay Political Alliance (MLGPA), now Equality Maine (EQME), where she continues to serve on its board.

In 1988, Barb was elected to the Portland City Council as Maine’s first open LGBTQ+ official and subsequently received MLGPA’s first Great Pioneer Award for this achievement. She served on the City Council from 1988 through 1991. In 1992, Barb became a key spokesperson in support of Portland’s anti-discrimination ordinance. As a result, the opposition’s referendum was defeated, which helped to build momentum toward enacting statewide legislation.

Along with other MLGPA members, Barb fought to bring pioneering anti-discrimination legislation to Augusta. She championed this cause for years until the bill passed in 2005. After this stunning achievement came the legalization of same-sex marriage, which was finally achieved in Maine in 2012, three years before the Supreme Court made marriage equality the law of the land.

Today, Barb’s commitment to take on challenges that face her community are as strong as ever. She is a leading voice in the community, sharing institutional knowledge about the changes and pressures the neighborhood has undergone. Whether it’s attending a panel discussion on racism at Reiche, a neighborhood forum about cold storage on the waterfront, or Planning Board meetings regarding the Carleton Street affordable housing project, Barb is involved and committed to learning about issues and striving for consensus.

Professionally, Barb enjoyed a 30-year career with LL Bean. She started as a seasonal employee and retired as Senior Operations Manager of Distribution/Returns, and was named one of Bean’s Best for her outstanding leadership skills. During these years, she bought and restored a condemned Victorian in the West End, where she has lived happily for 25 years, the past 15 with her partner, Carol Capomaccio. 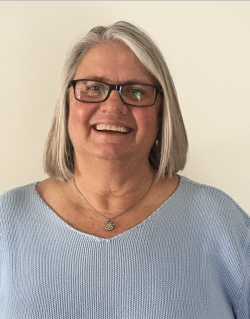 As an experienced community advocate and leader, Barb understands how the system works and knows how to get things done. She is an objective thinker and listener skilled at bringing people together. During this ever changing and unprecedented time in history, Barb Wood is ideally poised to make a difference in Augusta.

A strong economy and good jobs are the foundations for a decent standard of living, a strong family, and a vibrant community. A strong economy helps to keep our young people close to home. It doesn't matter if you work in an office, on the boats, on a farm, or at your own small business, no one should be left behind in Maine's economic recovery. This is going to be an incredibly challenging time to maintain core programs and services. But we need to meet these challenges, and it will take hard work and creativity to do so.

A strong economy is not possible without an educated work force. A strong school system is critical. Key to this is preparing students from pre-K through High School not just for the next step, but for the world beyond. Our priority is to teach to the student, not the test. We need to focus more resources on our vocational education system for our students and for our economy, which will continue to beg for more skilled workers.

Environmental protections need to be fairly and vigorously upheld. State government can partner with local companies and municipalities to create a sustainable, green economy. In Augusta I will fight to reduce carbon emissions and fully transition the state to renewable electricity.

No more silence! The recent impact of police violence and Covid 19 have made us inescapably aware of the vast inequities of health, wealth, and experience that Black people within our society face every day. I am committed to doing whatever I can to end this injustice once and for all. Black Lives Matter!

Healthcare is a human right, not a privilege. The ongoing pandemic emphasizes even more the need for everyone to access affordable, quality care. With so many Mainers losing their employer-provided insurance, the need for universal healthcare is greater than ever.

Just as my family came from Slovakia seeking a better life, immigrants coming to Maine today are seeking a safe haven and new opportunities. Here in Portland, we've stepped up to welcome them. We need a statewide system to transition people into their new life. When I'm in the State House I will advocate for New Mainers.

“Barb is a respectful listener, a hard worker, and a problem solver - I know because we worked together on City Council. She has the experience we need in Augusta!”

"I am happy that Barb Wood is running for public office again. I trust her to be an intelligent, thoughtful representative."

“Barb is a legendary advocate for equality for all Mainers. She is a compassionate and reasoned progressive who understands how to bring people together to create change.” 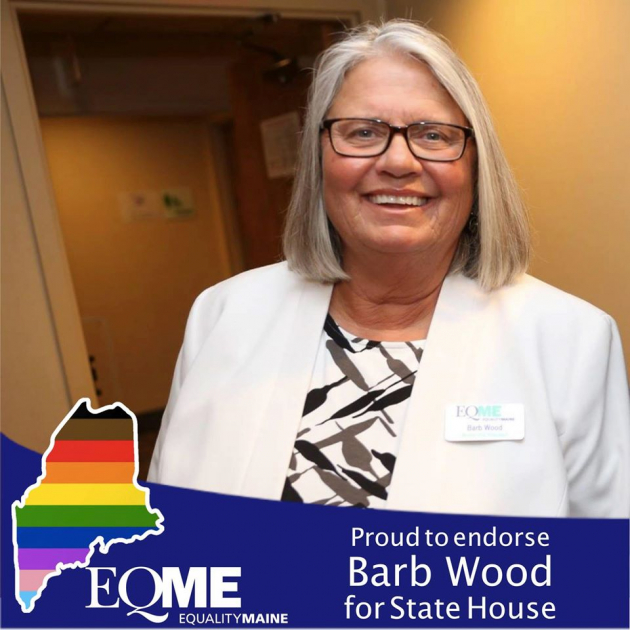 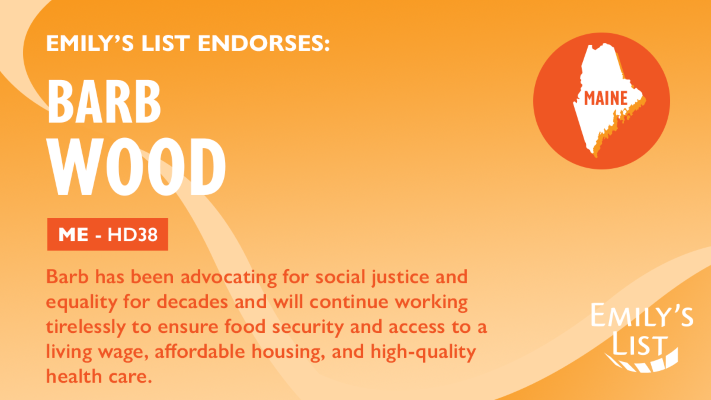 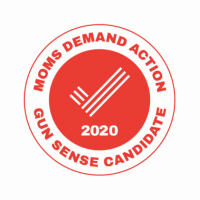